Getting tired of constantly painting your offshore filter unit frames?

Offshore platforms are dealing with a corrosive environment. The dissolved salts in the humid offshore environment act as electrolytes. The electrochemical process of different potentials between different elements (water, salt, steel) accelerates this process leading to corrosion of installations and structures including the frames of filter units. A simple method and the most common form of corrosion prevention used by many manufacturers is coating the frames of the filter unit. The coating forms a barrier between the (salt) water and the steel, insulating the surface. However, the coating material is semi-permeable to water and oxygen and gets damaged so that over time corrosion occurs on the filter unit frame. Due to transportation between land and offshore, these frames are handled roughly and inevitably get damaged.  The rust creeps under the paint layer which makes it impossible to keep the frame rust-free. As a result, the steel starts to corrode.  To prevent further corrosion, the lifting frame has to be stripped of rust again upon its return from offshore transport and a protective paint layer has to be applied.

In the oil and gas industry, brines/completion fluids in particular are highly corrosive.

Our filter unit frames can be flame-sprayed with zinc before being colour-coated. We offer this as an optional extra protection.

If the zinc-sprayed frame is damaged, the top layer of paint may come off, but the zinc primer will immediately form a protective layer that acts as an anode and rust cannot form around the steel and thus also creep under the paint.

Coated samples steel were exposed to corrosion tests in a salt-spray chamber. According to the microstructural analysis, zinc oxide nanoparticles are scattered throughout the bulk of the coatings as they are created and, prior to corrosion, make up the majority of them. Corrosion studies revealed that zinc flame-sprayed coatings offer sufficient protection against corrosion because the corrosive elements did not penetrate the coating or reach the substrate. (source WILEY-VCH Verlag GmbH & Co. KGaA, Weinheim, 2008)

See below the detailed pictures of a similar frame, the gray one with a flame sprayed zinc ground layer and the green one frame with a normal paint system.

Both frames have been used offshore and are about 4 years old. 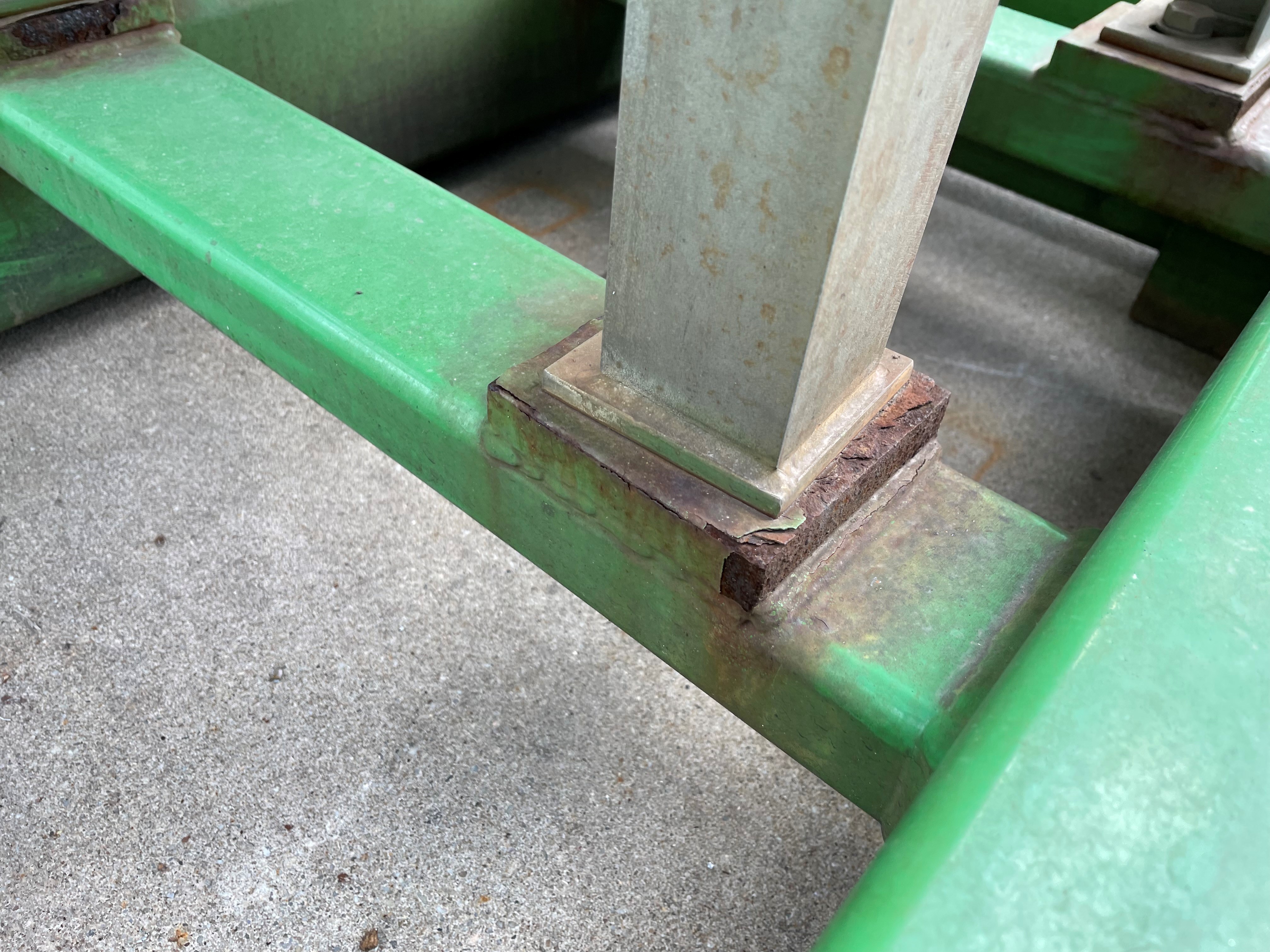 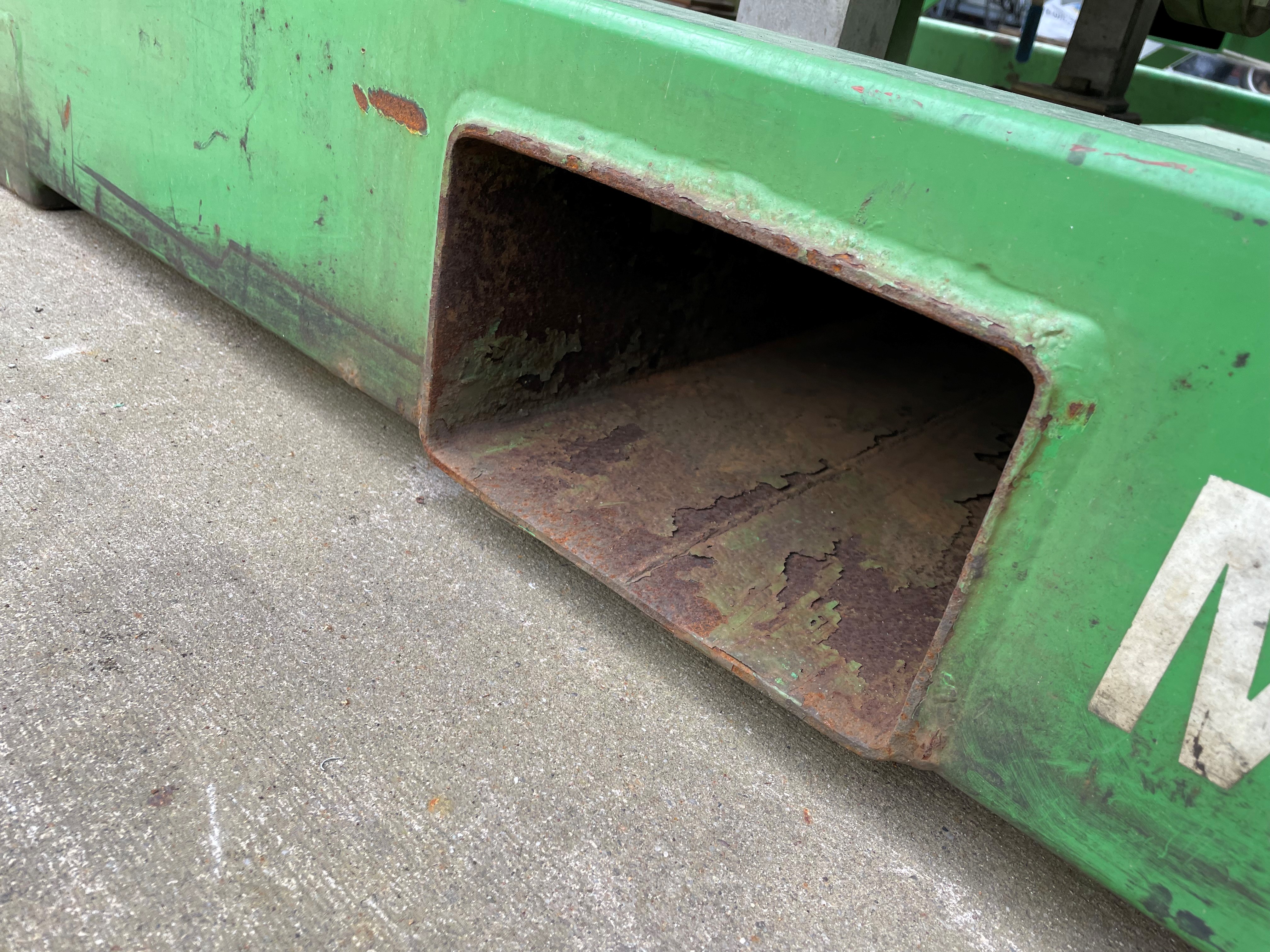 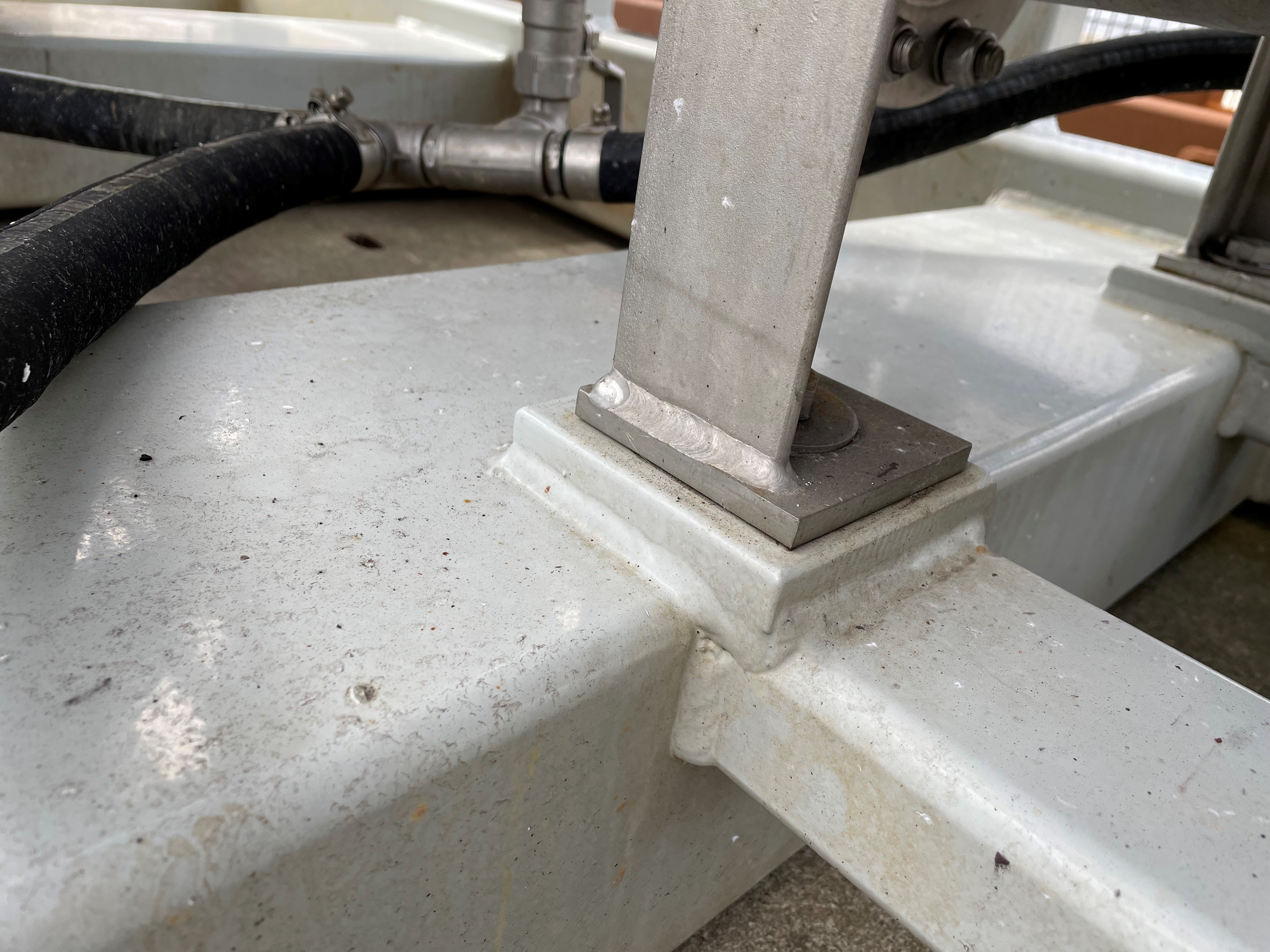 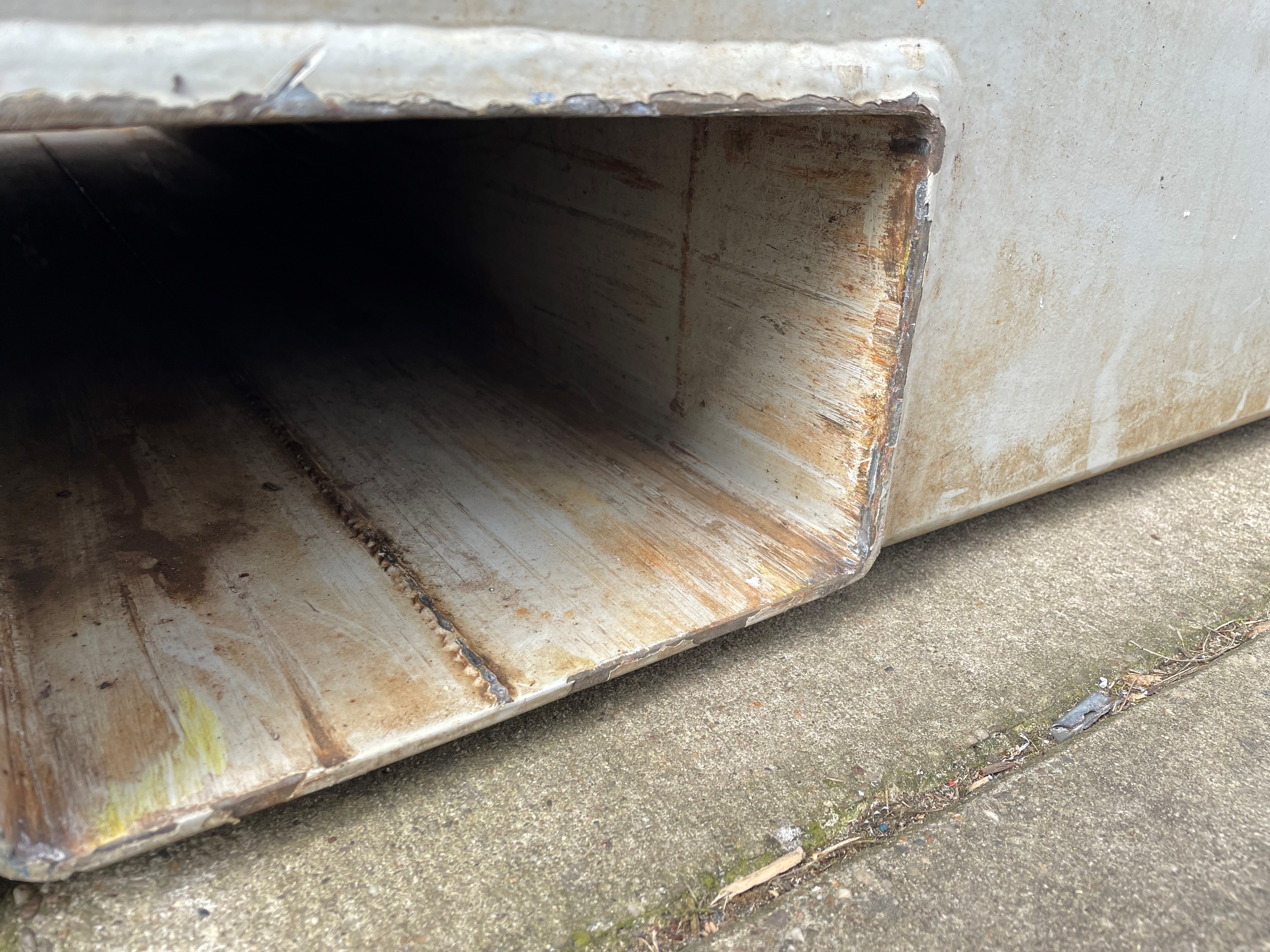 For the third time Dutch Filtration will attend the OTC Houston. Meet us at booth #8353 find out the advantages of our Dual vessel filter unit. You...

END_OF_DOCUMENT_TOKEN_TO_BE_REPLACED

Dutch Filtration expands its business in the USA

It has already been a while ago, but since last year Dutch Filtration also has a sales office in the greater Houston, TX area. The new office...